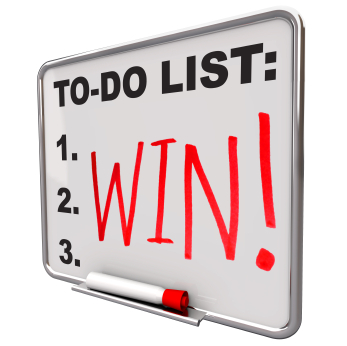 Both of Communication Services’ electoral clients won their campaigns this November. Bryan Clenahan will be Guilderland’s new Town Justice and Dan Coffey will serve on the Bethlehem Town Board starting in January.

After serving a number of terms on the Albany County Legislature, Bryan threw his hat into the ring for Guilderland Town Justice. We worked with Bryan from the beginning of his campaign providing strategy, branding, messaging, targeting and direct mail for both the Guilderland Democratic Party’s Judicial Nominating Caucus, the September Independence Party Primary and the November General Election.

Bryan’s Winning Campaign
We developed the campaign’s logo and tagline and produced all his direct mail, social media and online videos. He handily won the Judicial Nominating Caucus, the Independence Party Primary with 54% of the vote and the General with 51.5% of the vote against a Republican and a Conservative opponent.

Dan came to us to do his one piece of mail for his campaign. His grassroots approach to campaigning combined with our words and design for his Get Out the Vote mailer brought him to victory with 63% of the vote in a two-way race.