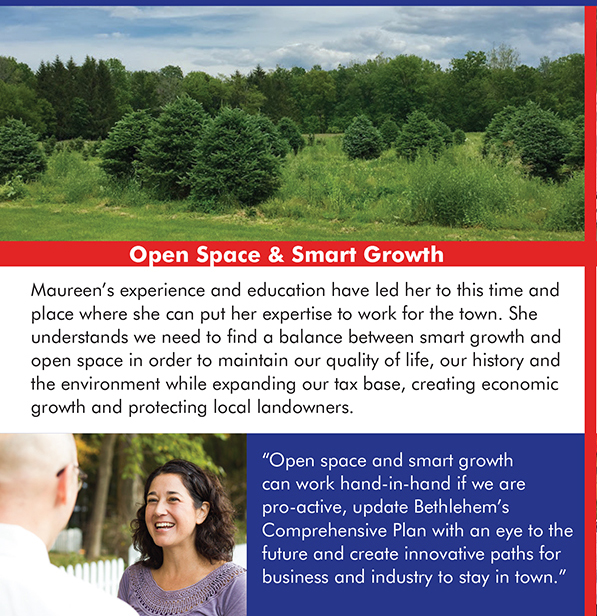 Ringing in the New Year with Oaths of Office

By CommunicationServices December 22, 2017 No Comments

With the new year comes the swearing in of elected officials who were successful in the November 2017 cycle. Communication Services is happy to celebrate with our winning candidates:

Communication Services ran Trexler’s campaign which saw her come in #2 in the September primary and then be the number 1 votegetter in the November election. We wrote and produced direct mail for Cunningham and Plotsky. Cunningham was also at the top of the vote in her race while Plotksy handily beat her Republican opponent.

Below is the GOTV (get out the vote) piece we produced for Cunningham–mailing at the finished size of 6 x 10 this piece was able to mail as cost effective as possible.